As Easy As a Sunday Drive

Finding a Tijuana dentist is easy despite the high demand – after all, they’re inexpensive, easy to get an appointment with, well-trained, have clean offices and are not that far from home. What more could you ask for?

These days, a Mexican dental vacation is becoming increasingly popular for Americans who want good dental care at half the price (or often, even less). With dozens of highly-qualified English-speaking practices, Tijuana dental clinics are becoming ever more popular with US citizens. 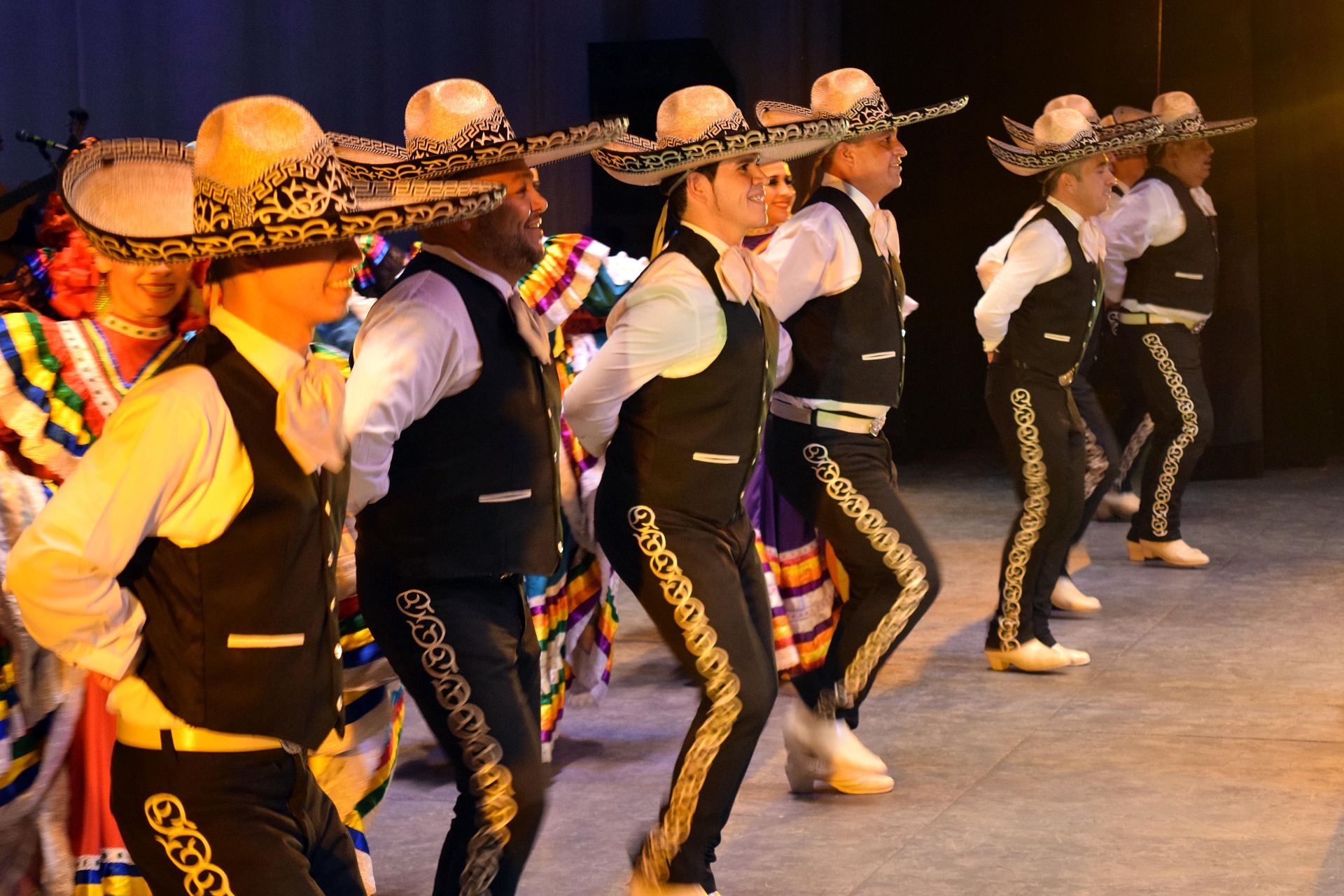 In fact, many dentists in Tijuana are either American, or have trained in the United States or Canada, at least for graduate school. This doesn’t make them in any way better, but it does mean their language and approach will be more familiar to American customers.

How safe is it to visit a dentist in Tijuana?

From the dental point of view, as safe as an American or Canadian dentist. A Mexican dentist who specializes in treating a North American clientele does everything possible to make the patient feel at home – and that includes high standards of cleanliness, the latest equipment and knowledge, lots of practice working with North American patients, and a similar attitude to dental care, one in which safety is paramount.

A major plus: visiting a Tijuana dentist can be as easy as going for a Sunday drive. That’s right – Tijuana is just over the border from San Diego, California, about a 20-minute drive. You can even cross the border, get your treatment, and go right back home – you don’t have to spend the night. If you’re in Los Angeles, it’s a mere two hours’ drive. Or take the Mexicoach, a bus that links San Diego to Tijuana, a bargain not only because it’s cheap but because it uses a special traffic lane, avoiding the long lineups at the border.

Tijuana has received a lot of bad press because of the conflict between drug cartels, although crackdowns are taking place in an effort to cut back on drug trafficking. Given Tijuana’s proximity to the United States though, you can always drive back over the border to spend the night if staying in Tijuana is too daunting. You are going for the prices, after all, not for the scenery.

Tijuana isn’t exactly a top tourist draw but it’s no longer the dangerous destination it used to be. The crackdowns on drug cartels mean the city is safer now than it has been since 2006.

To give you an idea, here is are some comparative Tijuana dentist prices – the savings can be pretty significant.

NOTE: prices are indicative of those posted online by dentists in Tijuana – some may charge more.