Finding a Romanian Dentist:
Easier than it Used to Be 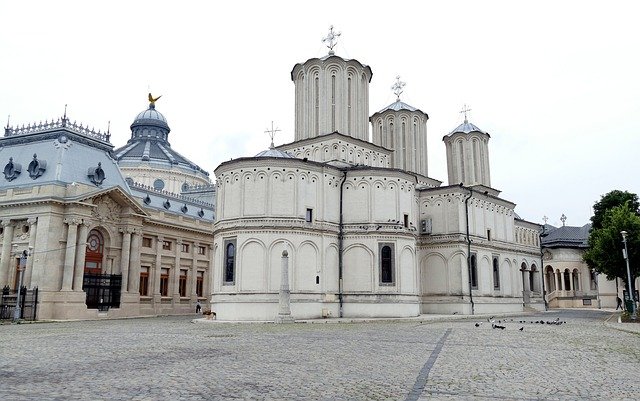 Considering a Romanian dentist is something relatively new for foreigners. After years of decline, the dental profession is now on the upswing and the country is becoming increasingly attractive to people in need of dental work.

It’s hard to forget the economic hardships of the 1990s that followed dictator Nicolae Ceausescu’s execution, and all public sectors, including health, were particularly hard hit.

Many public dental practices were forced to shut down, hospitals and clinics closed their dental units to cut costs, and dental education almost came to a standstill. Realizing that their dental sector was heading downhill, in 1997 the Romanian government launched a reform program to turn things around.

The result has had a tremendous impact on the Romanian dental industry.

Private offices have modern equipment and are able to provide sophisticated services ranging from prosthetic dentistry to implant treatments at a level that compares favorably to the rest of Europe. In private clinics English is commonly spoken so communicating won’t be a problem.

Dental offerings in the public sector on the other hand remain woefully inadequate, with many practices lacking even the most basic equipment like X-ray machines.

Visiting the new breed of Romanian dentist is most attractive because of comparatively low cost. Here are a few examples:

NOTE: prices are indicative of those posted online by dentists in Romania – some may charge more.

Most dentists who work with foreigners can be found either in the capital, Bucharest, or in the region of Transylvania (where Count Dracula is claimed to have lived). 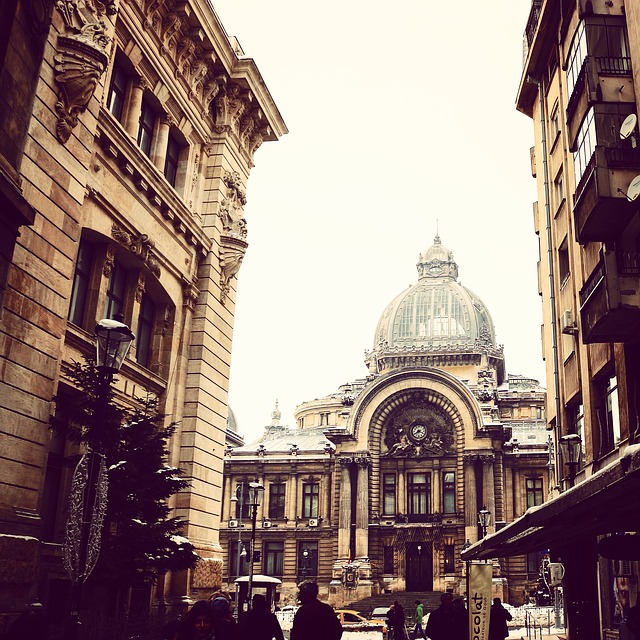 Romania is in the northern Balkans, along the Black Sea, and is an enchanting destination for those who want to combine dental work with tourism: glorious mountains, pristine scenery, medieval fortresses, historical sites and now, membership in the European Union, so get ready for many changes.

Romania is not inexpensive and is fighting high inflation. Prices are especially high for luxuries, hotels and high-end restaurants – although not for everyday goods. The food may be somewhat familiar – a mixture of German and Balkan with hints of the Middle East.

Dental tourism in Romania means you’ll never be bored! You could… 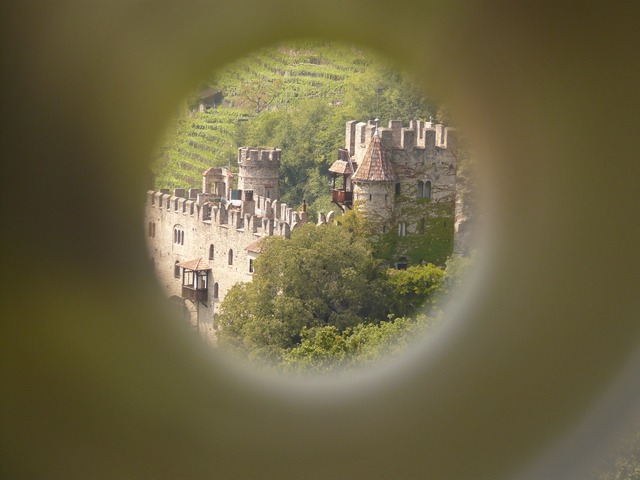 Bran Castle, where Count Dracula ‘may’ have lived…

If you’re keen to have your dental work done in Eastern and Central Europe, try dental tourism in Croatia for an extraordinary seaside vacation, or why not visit Prague dentists for a stroll across Charles Bridge?