Visiting a Dentist in South Africa

Visiting a dentist in South Africa isn’t as outlandish as it might sound – remember, this is the country that pioneered the world’s first successful heart transplant, so its medical credentials don’t need proving.

South Africa is a bit far, even from Europe, but there are direct flights from many cities on the continent and the savings may well make it worthwhile.

If you visit a dentist in South Africa, these are some of the prices you can expect to pay:

NOTE: prices are indicative of those posted online by dentists in South Africa – some may charge more.

Prices aren’t rock bottom, but they’re definitely cheaper than in the USA and most of Western Europe.

With 4500 registered practitioners, finding dental care in South Africa isn’t difficult, especially in a country known for its dental and oral surgery. You’ll find them throughout the country, though Cape Town is at the heart of South Africa’s dental holiday industry.

In addition to the usual dental specialties – Dental Implants, veneers, crowns, briges, dentures… you can also find holistic dental practitioners – not to mention the most modern equipment, for example Digital Volumetomography (DVT), with 3-D imaging of the head, jaw and neck.

The South African dental profession is highly regulated and regarded. Dentists must be registered with the South African Medical and Dental Council (SAMDC) and the Health Professional Council of South Africa (HPCSA). They’re also obliged to keep up their knowledge by additional training and continuing education.

Lets not forget the ‘tourism’ in dental tourism! 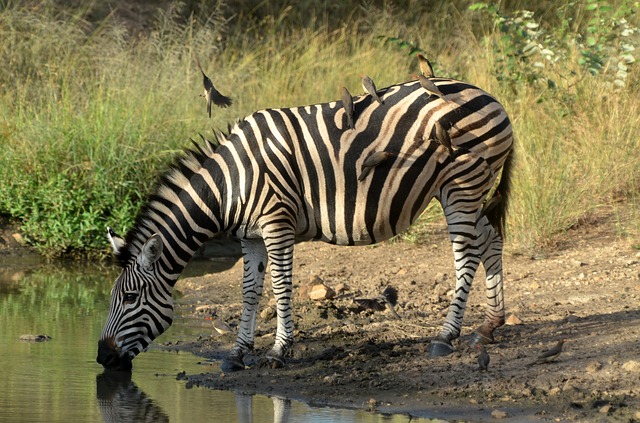 Lets not forget that South Africa is one of the most scenic and beautiful countries on the planet, at the tip of Africa and with well-defined seasons and an fantastic climate. Despite the 2010 Soccer World Cup it has only a fraction of the tourists it should have, since it lost years of development during last century’s racist Apartheid regime. Today, South Africa is a welcoming ‘rainbow nation’ and is taking its first steps into dental tourism.

The down side of South Africa is high urban crime and AIDS, both of which are finally being addressed. South Africa is an up-and-coming dental destination, and with English almost universally spoken, its world-class medical and dental facilities will continue to raise the country’s profile in this area.

Is South Africa just too far for you? Shame… but then why not try something closer to home. If you’re in the UK, you could indulge in dental tourism in Croatia and visit the historic city of Dubrovnik if you love the sea and sunshine.

For something completely different, explore the former Soviet Union with dental care in Lithuania (or try one of the excellent dentists in Bulgaria). Or you could go for the truly exotic by trying out some of the best dentists in Turkey?

If you’re in the US, a Mexico dentist could be your easiest choice – just a quick hop over the border!

Top of Dentist in South Africa