Juarez dentists have long been known for their low prices and their ample experience in working with American patients, located as they are right along the US border.

They provided what US dental tourists needed, at an affordable price.

Past tense, because since 2008 Juarez has been a stronghold of drug mafias, with several thousand murders in just a few years. Streets once crowded with American tourists bound for shops and health care are virtually empty, at least of foreigners. 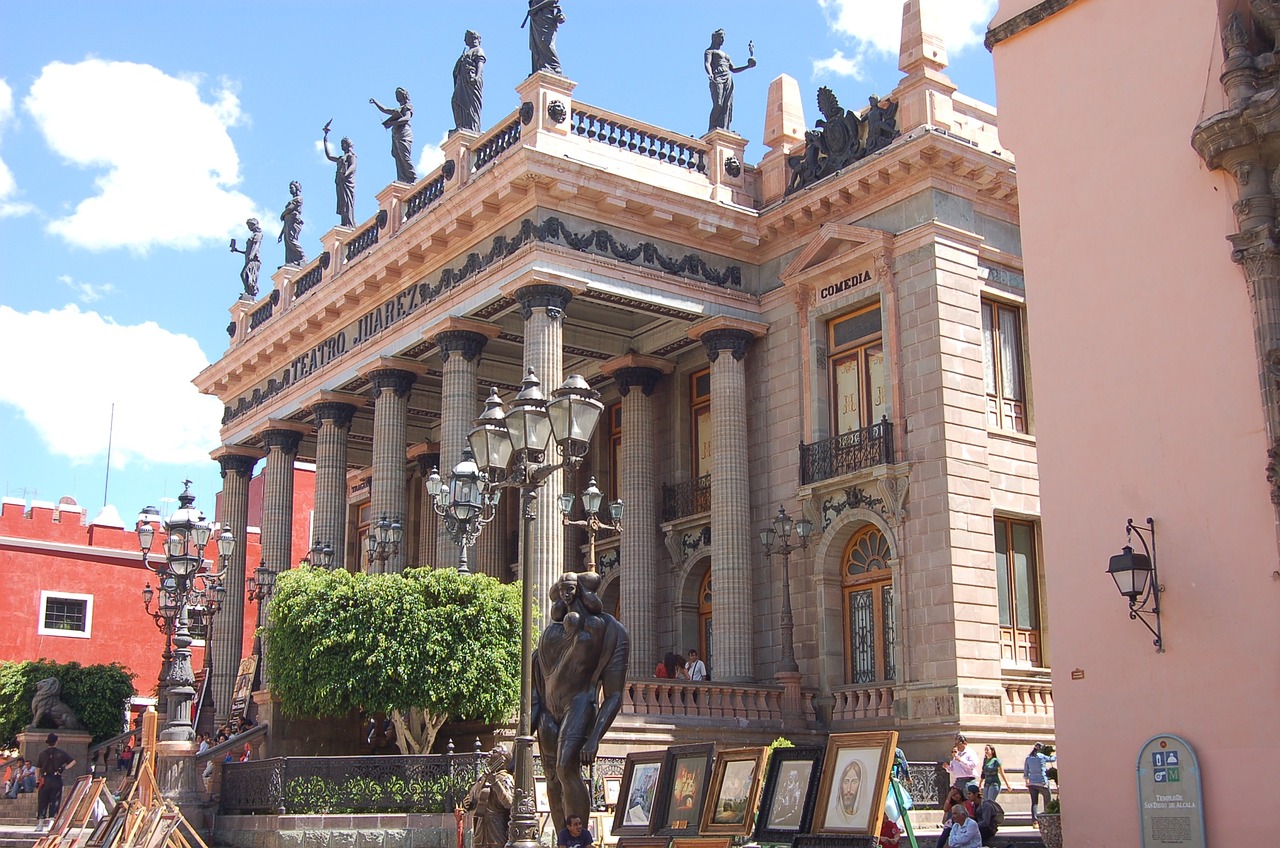 Ed. Note: Since mid-2011 significant efforts have been made by the new city administration to purge corrupt police officers and lower the crime rate. In 2012 authorities started saying the city was returning to normal and the city in 2014 has seen a marked decrease in crime. While not yet a paradise, people are starting to walk the streets again and businesses are reopening – downtown, and during daylight hours.

A few dentists in Juarez continue to offer dental tourism packages for patients wanting to cross the border for more affordable dental care, and affordable it is. Just to give you an idea, dentists in Juarez may charge up to 75% less than US dentists, making the trip worth it for some despite the unrest and the violence.

Have a look at these prices:

Some Juarez dentists have dedicated themselves exclusively to an American clientele, so you won’t have a problem with language or services. Bear in mind that Mexican dentists are as well-trained as American ones, and many have gone to graduate school in the United States so everything should be pretty familiar, from the way a clinic looks to the equipment and techniques it uses.

Until recently, the number of patients crossing the Rio Grande for dental care meant dentists along the border got to practice their skills regularly, and with a demanding public.

However affordable dentists in Juarez, it’s still a city that requires quite a bit of caution. The drug wars of the past decade have wound down and the city is considered relatively safe for daytime journeys as long as you don’t go beyond downtown and certain parts of town (see this advisory from the US government).

That said, much of the crime is drug-related and doesn’t usually affect tourists, although there has been some spillover and tourists have actually died. So yes, if you’re familiar with the area Ciudad Juarez is ideal for some quick and cheap dental work over a few days.

Really worried? You could visit the dentist by day, and head back across the border to El Paso before the sun goes down!