Visiting dentists in Bulgaria during the Soviet era – the country was well ensconced behind the Iron Curtain – was not a pleasant experience, with dour service, under-equipped clinics and poorly-trained staff. 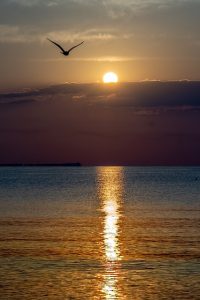 All that has changed.

Today’s Bulgarian dentists, especially in urban centers and resort areas, are as good as any in Europe. They boast modern clinics, brand-new equipment, highly trained staff, and competitive prices.

Low cost – possibly the lowest in Europe – is definitely a comparative advantage of a Bulgaian dental holiday. But it’s not the only advantage.

Dentists in Bulgaria had a lot of catching up to do, and they’ve done it well. Under Communism, private practice was outlawed and all dentists were employed by the government. In 1990 private clinics came back with a vengeance with their stylish interiors and modern equipment and techniques.

Dentists understood the financial possibilities of attracting foreign tourists and have adapted themselves well to that market by providing an experience as ‘pleasant’ as the one back home – often a better experience, in fact.

And it’s no secret: not only are Bulgarian dentists good, but dental prices are among Europe’s lowest and certainly compare favorably with those of the US. Here are some examples and their approximate costs:

NOTE: prices are indicative of those posted online by dentists in Bulgaria – some may charge more.

Pretty much all dental procedures are available in Bulgaria, although the most popular seem to be implants, full dentures and other high-cost items.

If you’re concerned about the level of training of Bulgarian dentists, don’t be: they’re every bit as qualified as in other European countries. Basic dental school lasts five-and-a-half years for a Physician of Dental Medicine degree, after which most graduates will complete one year of vocational training within a dental practice. 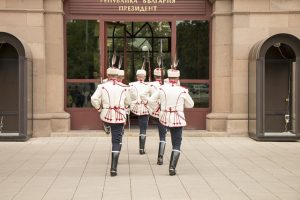 Three-year specialist training courses are available, and continuing education is mandatory, so dentists keep up with new developments in their profession. Many Bulgarian dentists Dental Implants also go on to North America or other European countries for extra training.

Dentists belong to the Bulgarian Dental Association. Founded in 1905, it is one of Europe’s oldest, although it was suspended for several decades during Communist rule and replaced by trade unions.

The clinics are often brand new, especially those that cater to foreigners, so you’ll experience perfectly clean surroundings, often tastefully appointed. Some of the older clinics may invest more in equipment than in decor – attractiveness was never a criteria under Soviet rule – but that won’t affect the quality of the dental work so don’t be deterred if some waiting rooms are barer than others.

Bulgaria now has some 8000 dentists, two-thirds of whom are women, and they are poised to welcome an ever-growing numbers of foreign patients.

Several recent studies show that dental tourism generally is on the rise – 35,000 a year from the UK alone – and that one of the major beneficiaries is Bulgaria. 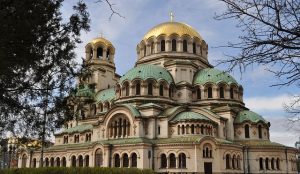 In fact, dental tourism in Bulgaria is becoming so popular the government has finally decided to legislate the sector, which until recently was unregulated.

Bulgaria is no longer the country it was just a few short decades ago. Once known for its cheap Russian-filled resorts and poison-tipped umbrella assassinations, today’s country is well on its way to modernity and sophistication.

There’s plenty to do in Bulgaria while you wait for your second visit – many procedures, after all, take more than one sitting. So why not spend a few days visiting some of the country’s amazing sights? 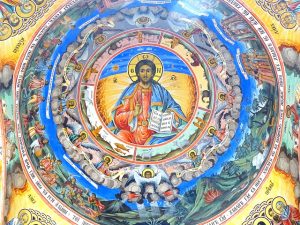 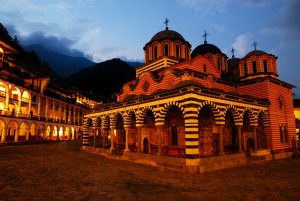 Rila Monastery, much loved and much visited

Dentists in the Balkans provide some of the best value for money: you could visit a Romanian dentist, or why not try dental tourism in Croatia?

If you’d rather be steeped in the history of Old Central Europe while you wait, Prague dentists or dentists in Budapest should be perfect for you.

For a vacation a bit different from Europe, try looking for some dentists in Turkey.