Up and Coming: Dental Care in Lithuania

Dental care in Lithuania is the new kid on the block: high dental standards, low costs, and eager to attract Western dental tourists. Like other states of the former Soviet Union, it’s becoming an increasingly popular tooth travel destination. 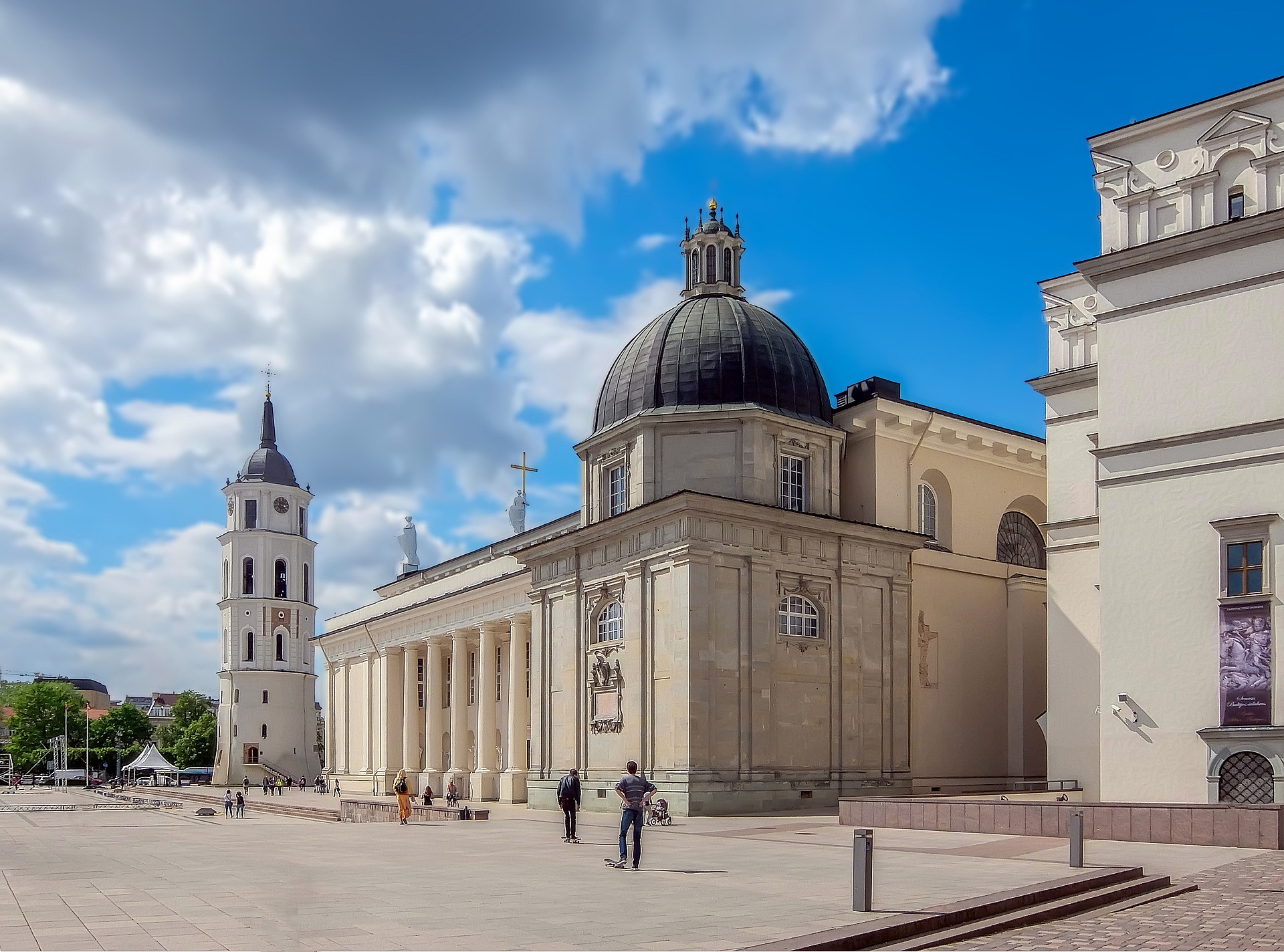 Not only that, but Lithuania is heading the list by working hard to meet European and international standards, after years of Soviet stagnation.

How safe and professional is dental care in Lithuania?

Standards are high in the country. Future dentists study for five years at one of the country’s two universities, Vilnius University or Kaunas Medical University. Once they graduate, they need to train for one more year before registering for private practice. Interestingly, their licence needs to be renewed every five years and this involves 200 hours of continuing education.

Beyond the undergraduate level, three-year graduate programs are available in a number of specialties.

Perhaps the greatest attraction of getting dental care in Lithuania are the prices. Here are a few examples:

NOTE: prices are indicative of those posted online by dentists in Lithuania – some may charge more.

With costs like these, you can easily offset the cost of the flight, especially since Lithuania is a bit off the beaten path.

Instead, put your extra money into a post or pre-operative vacation!

Lithuania is a lovely country – historic, compact and diverse. An independent country for years, in 1940 it was annexed by the Soviet Union and spent 50 years as part of the Eastern Block. As a member of the European Union since 1994 the country has literally leapt into the 21st century.

Flights to Vilnius, the capital, and Kaunas, the second-largest city are under three hours from London and two airlines, Air Baltic and Ryanair, connect the country to most major European cities.

There are plenty of attractions in the country and whiling away the time between dental (Dental Implants) appointments is as pleasant as it is easy. 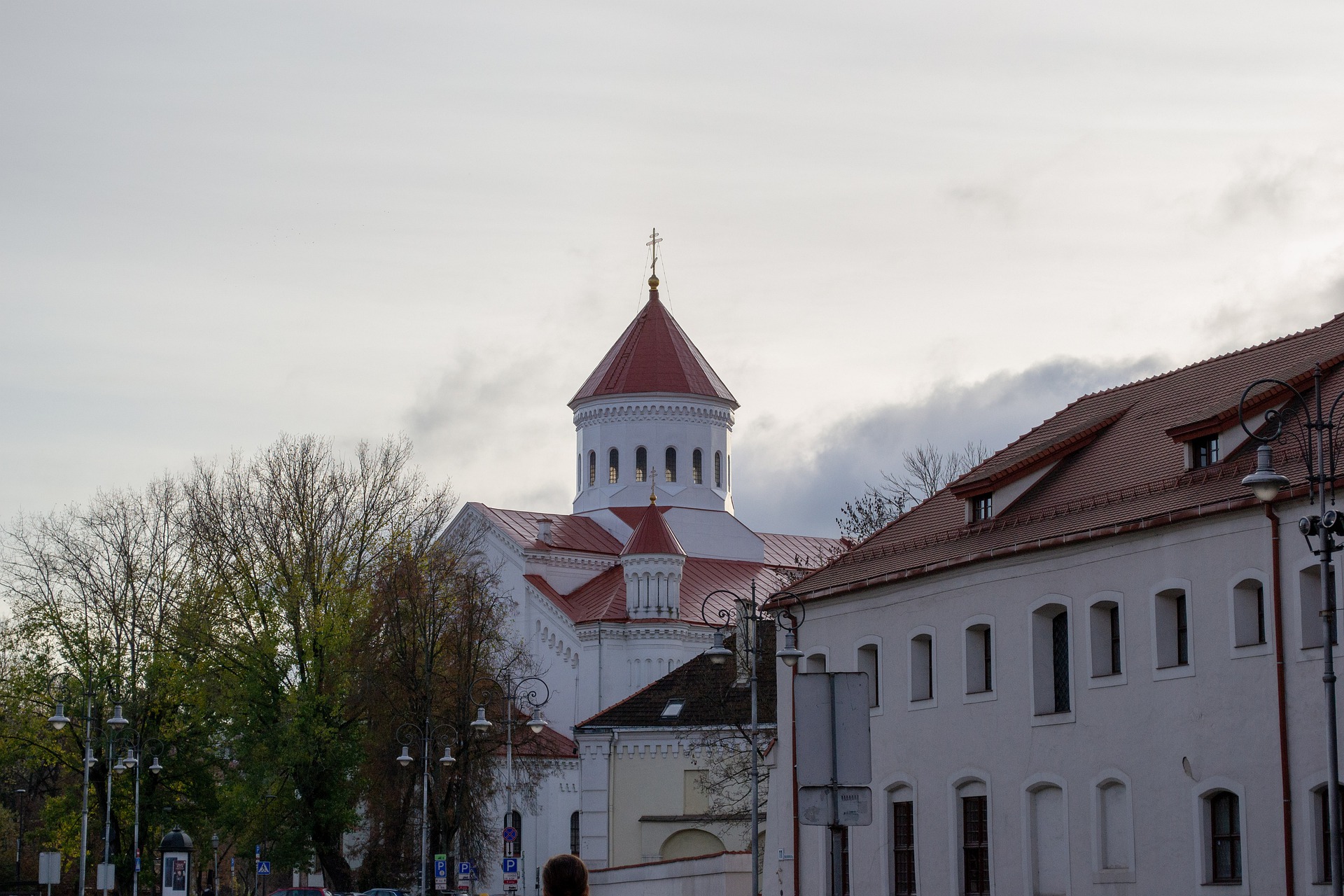 Vilnius is modernizing but has managed to keep its old flavor

Here are just a few places you can visit while you wait: 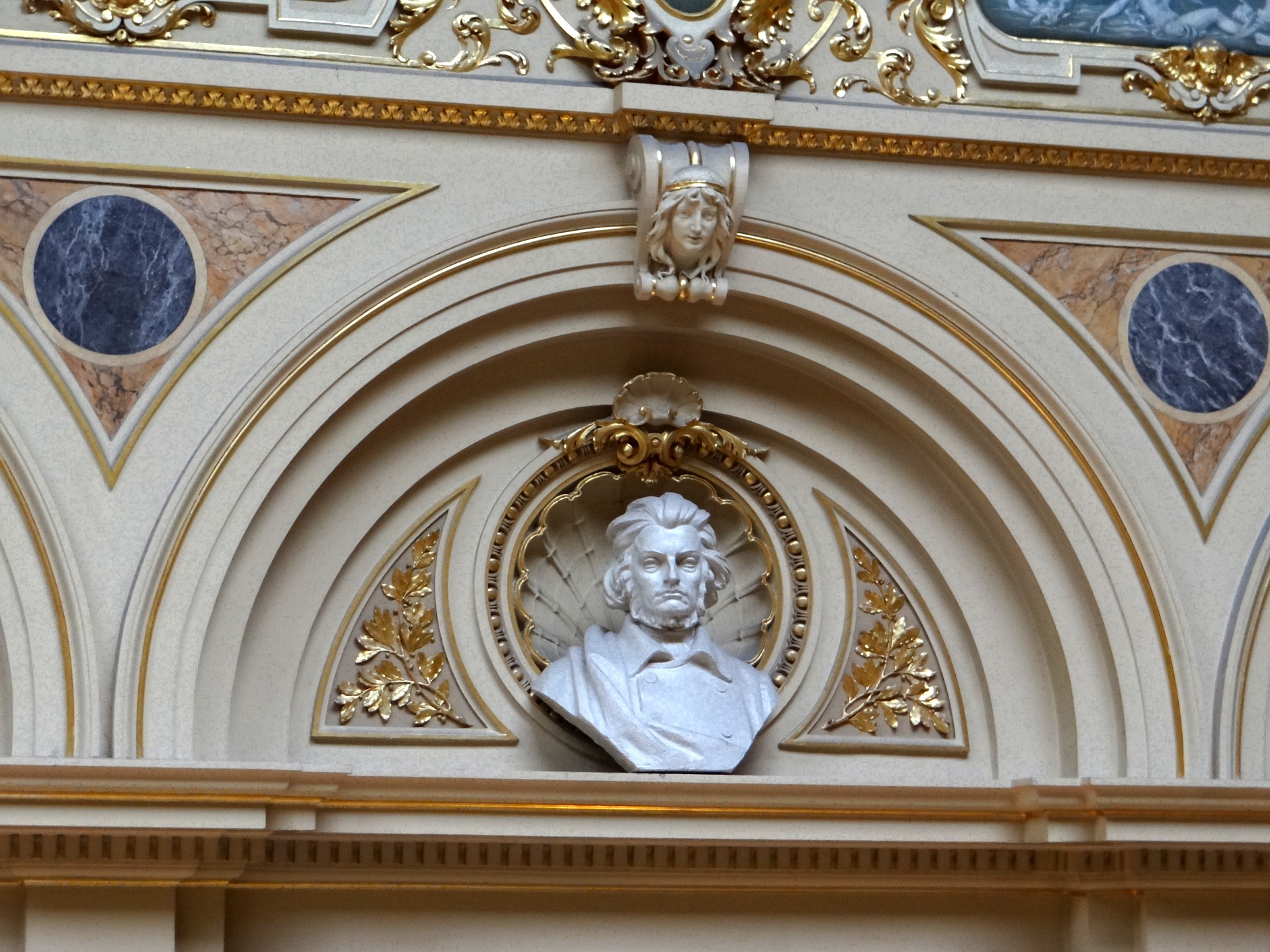 Across Eastern Europe there are plenty of other opportunities for dental care in Lithuania.

Dentists are excellent and costs are lower than in Western Europe or beyond. You could try Prague dentists in the Czech Republic, dental tourism in Croatia, a Romanian dentist, or try cosmetic dentistry in Hungary.