Some Turkish cities may be thousands of years old, but dentists in Turkey use the most modern equipment – nothing old-fashioned there.

As Turkey continues its quest for European Union membership, private clinics are raising their standards to match or even surpass competitors in Europe. This means dental care in Turkey, especially clinics that cater to foreigners, are extremely modern and well-equipped.

An example of this modern equipment is one clinic’s panoramic pantomograph, which can photograph all 32 teeth at once and immediately post the digital image on a computer screen.

DentistsHere are a few examples of average costs:

NOTE: prices are indicative of those posted online by dentists in Turkey – some may charge more.

Turkey might be a bit more exotic than you’d planned on but its dental practices are highly professional and dentists well-trained.

Turkish dentists must study for five years in one of the country’s 15 dental schools before receiving a D.D.S. degree. Specialization takes a further five years, so dentistry education is quite intensive. 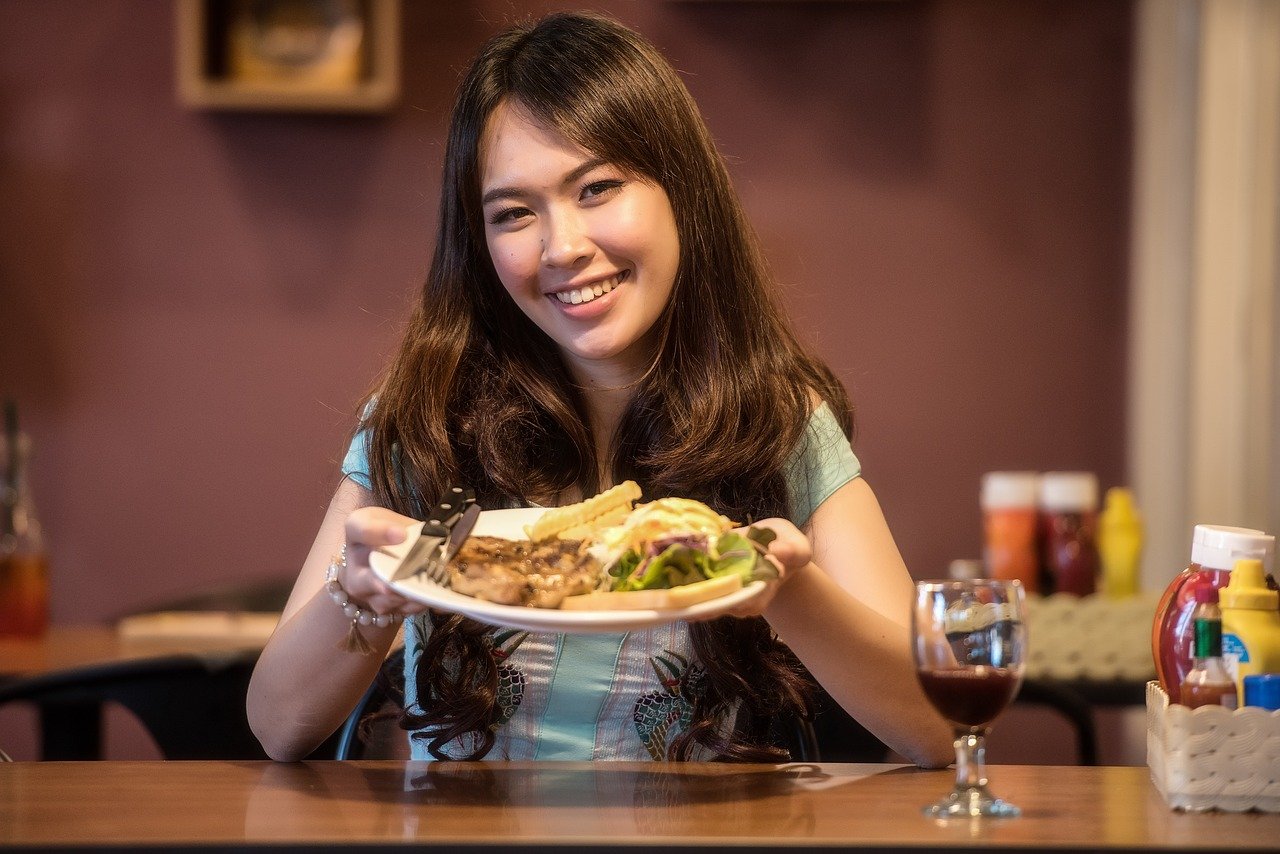 Sample some Turkish delights – but only after the dentist!

Professional practice and development of dentistry in Turkey is overseen by the Turkish Dental Association and its 33 local chapters. The TDA also offers continuing education to dentists wishing to keep up their studies. Cosmetic dentistry further requires membership in the Turkish Academy of Aesthetic Dentistry, so the profession is as highly regulated as it is in other countries.

Turkey is clearly making an impact on dental tourism because of its low prices, skilled dentists and modern equipment. One dentist in Alanya has equipped all his dental units with LCD TVs, Dolby surround sound and Internet access. This sounds less like a dentist and more like a visit to an airport lounge!

Visiting dentists in Turkey will also allow you to enjoy the country’s world-class attractions.

Turkey has one foot in Europe and the other in Asia, with a history that dates back thousands of years. Whatever your vacation tastes, you’ll find something you like. 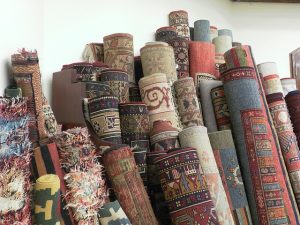 Dentists in Turkey who deal with dental tourists are mostly found in either Istanbul or Izmir: both cities have plenty to do if you’re waiting for a second dental appointment.

Here are just a few of the things you could do while waiting for your dental treatment to be over: 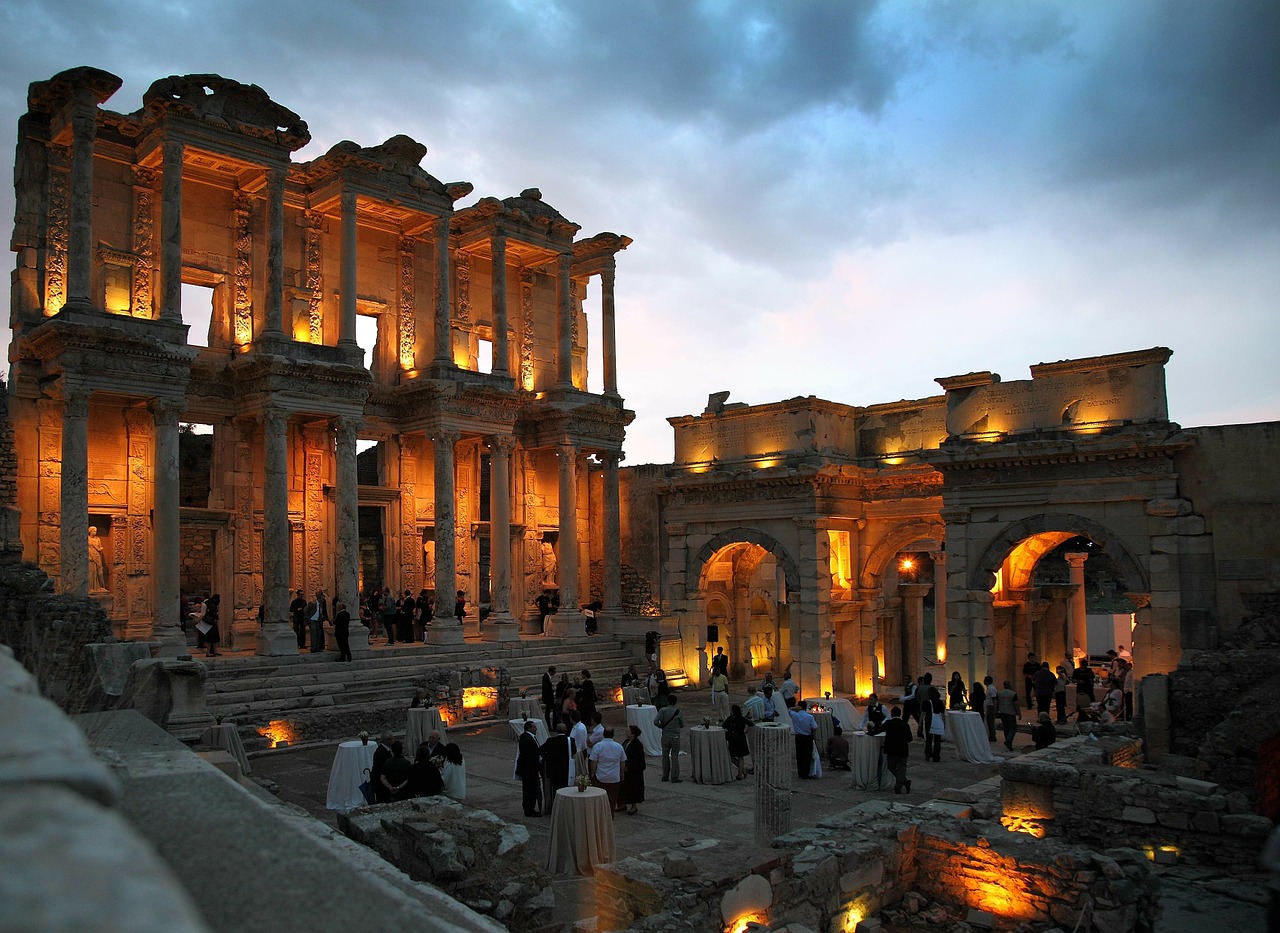 The ruins at Ephesus, a different Turkey

You can also shop till you drop – leather goods are great and those Turkish carpets in the Bazaar are definitely worth a look. Turkey is wonderful for its food, in many ways similar to other foods of the Middle East and Greece. If it’s culture you’re after, the heritage of Byzantium and the Ottoman Empire should keep you more than busy with history and archaeology.

If you want to combine an exotic destination with your dental vacation, you could visit a dentist in South Africa, or why not an Argentina dental practice?

Top of Dentists in Turkey