Dental Tourism in Hungary: See the Sights While You Wait

Getting dental work done isn’t exactly fun so where you go makes a difference. Instead of suffering anxiously in dull waiting rooms, why not sample some of that vaunted Hungarian dental travel and see some of the sights? 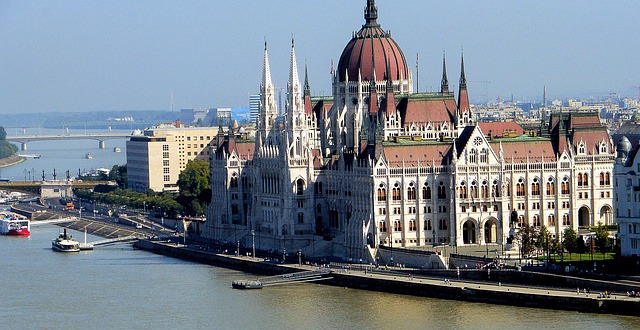 Budapest – what a wonderful city to while away the time in Hungary.

Dental Tourism in Hungary: In the heart of Old Europe

If you’re interested in European history, what better place to while away a few hours or a couple of days while your new smile is being designed or Dental Implants prepared?

If you have a historical bent, you might already know that the country’s history stretches back to the year 895, when seven nomadic Magyar tribes settled in the Carpathian Basin lowlands. They weathered Mongol invasions, conversion to Christianity, and rule by several European dynasties to achieve an intellectual flowering during the Renaissance. At the time, its famous Biblioteca Corviniana boasted 500 volumes of historical, philosophical and scientific works, second in Europe only to the Vatican Library.

A brief Turkish invasion – lasting a mere 150 years – led to Habsburg rule, which ended only with independence in 1867, the same year as Canada.

Hungary’s history in the last century wasn’t any less busy: the country’s borders were redrawn, it slipped in and out of Communism, was bombed, deported most of its Jewish population, and eventually climbed out of decades of disarray to emerge as a fully-fledged democracy in May 1989, when it dismantled the barbed wire that separated Hungary from Austria, or Eastern Europe from the West.

Today dental tourism in Hungary isn’t the only kind of tourism here: the country is a thriving, growing nation visited by nearly 10 million people each year.

So if you’re contemplating dental tourism in Budapest or elsewhere in Hungary, you’re in for a treat. 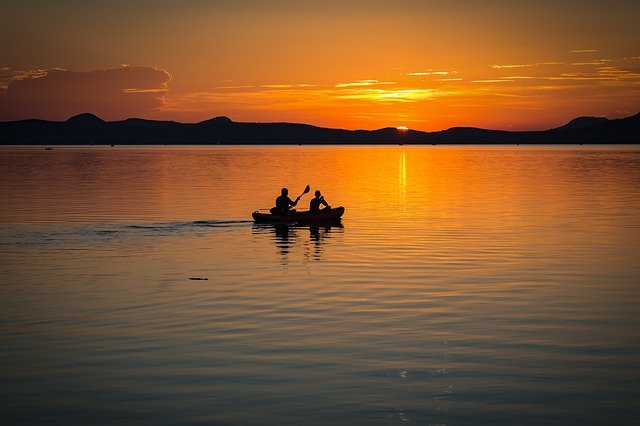 While away the time on the shores of beautiful Lake Balaton.

If dental tourism in Hungary is tempting, here are just some of the things you can do in Europe’s hottest new destination:

If you choose Hungary, dental tourism will feel like much more tourism – and far less dental.

Top of Dental Tourism in Hungary